Minister Nash – what were you thinking?

On Friday 10 June, Forestry Minister Stuart Nash announced a timber first strategy for government buildings – stating that “there is nothing you can do with steel and concrete that you can’t do with timber”.

Is the Minister proposing that the new pedestrian / cycling bridge over Auckland harbour will be built from timber?

One of NASH’s E-learning initiatives is now available as featured in the NASH Winter newsletter.  NASH recognised the limited educational… 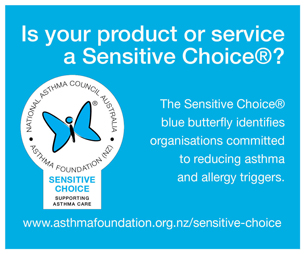